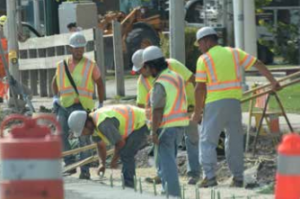 MHCA’s protest triggers discussions, agreement between provincial governments Trade officials in Saskatchewan have provided assurances that Manitoba companies will not be prevented from bidding on a level playing field for work tendered by Crown corporations in that province. The undertaking comes following a letter sent, with follow-up, to Manitoba`s minister of Growth, Enterprise and Trade this summer by the MHCA, protesting restrictive trade practices in Saskatchewan by SaskPower and by the Highways and Infrastructure Department there. SaskPower had recently tendered contracts that restricted bids to companies within provinces that have signed the New West Partnership agreement. It excluded Manitoba in that list, although Manitoba became a full signatory to the NWP agreement earlier this year.